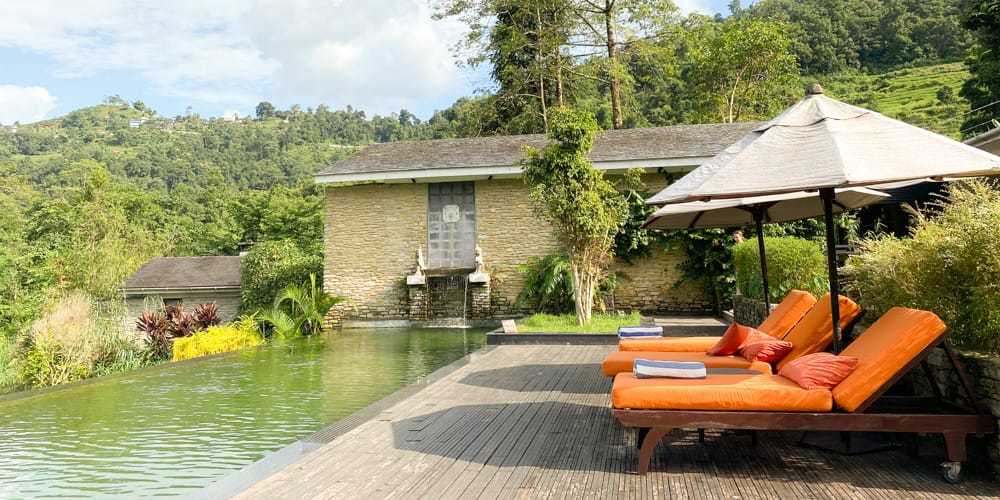 I’ve spent a lot of time in Pokhara as a traveler including month-long stays in the city. The first time, I went as a solo backpacker staying in hostels. Later, I went back to stay in mid-ranged private rooms. Most recently, Suraj and I took advantage of some deals at the higher end hotels in […]