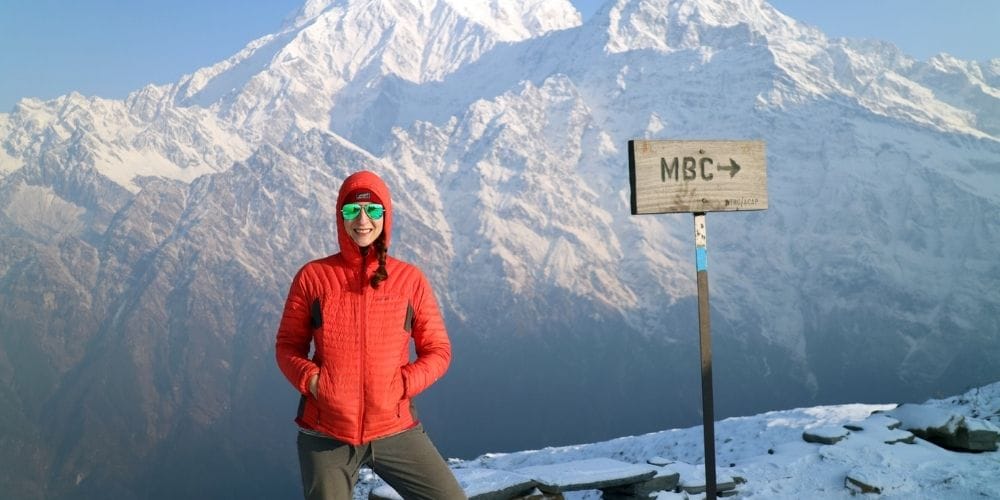 We chose a five day Mardi Himal Trek itinerary after consulting several friends who had done the trek. A few groups did it in three days but called it words like “difficult, brutal, and unnecessary.” The four day trek didn’t look that much better. We then talked to people who did it in six days […] 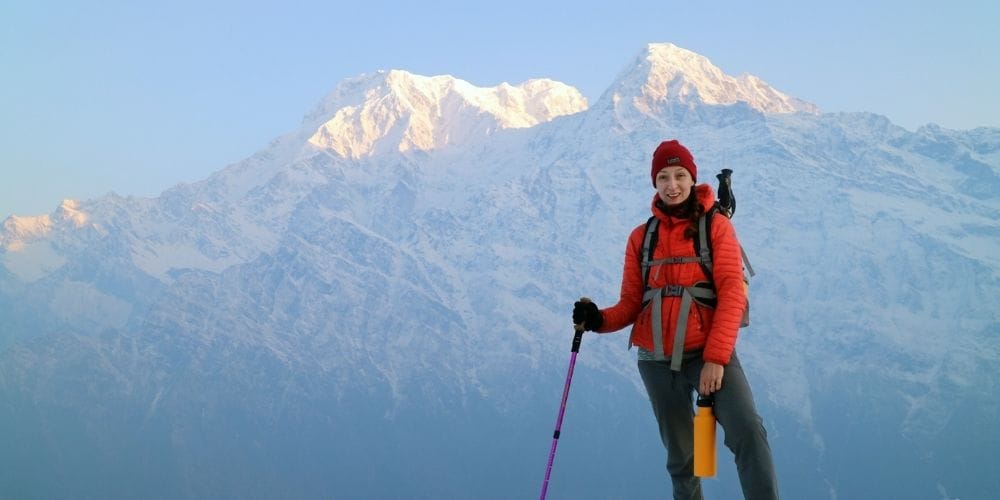 The Mardi Himal Base Camp Trek is a five day trek through the south of the Annapurna Conservation Area. The trek starts at 1,770 m and goes up to 4,500 m which allows you to see a range of different terrains from lush jungle to snowy peaks. Packing light is important if you’ll be carrying […] 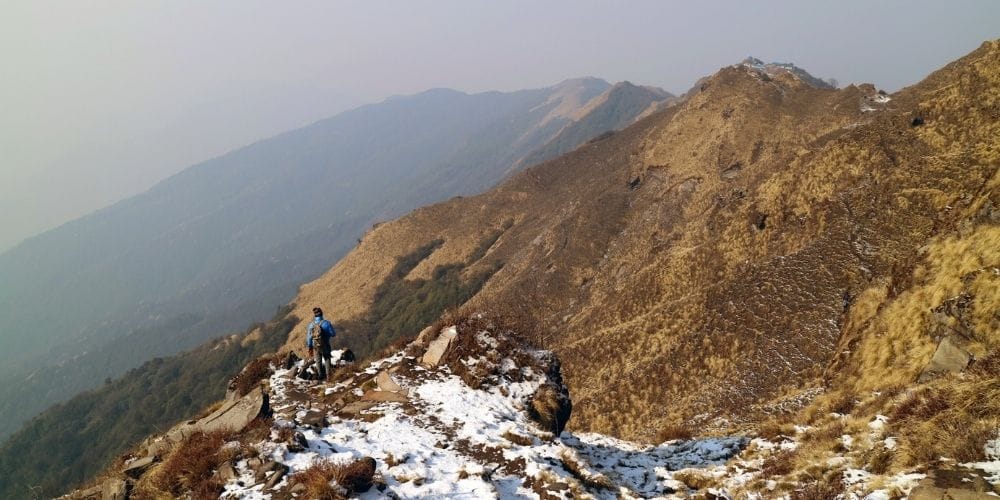 This Mardi Himal Trek Cost breakdown includes the pricing for 5 days of trekking. It also includes the jeep transport needed to get to the starting point from Pokhara and to return to Pokhara from the end point as well as the ACAP trekking permit. This is the price of items if you were to […] 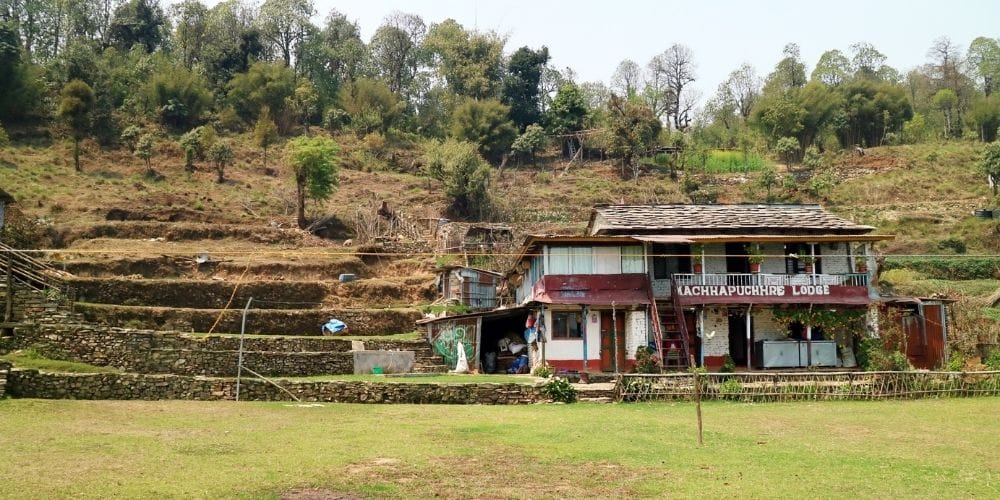 Australian Camp, Nepal is a popular weekend destination for locals looking to escape city life in Pokhara. This trip can easily be done in a day or as an overnight trip. It’s also a popular lunch stop along the Mardi Himal Trek and the Annapurna Base Camp Trek (if you use the old route). Australian […] 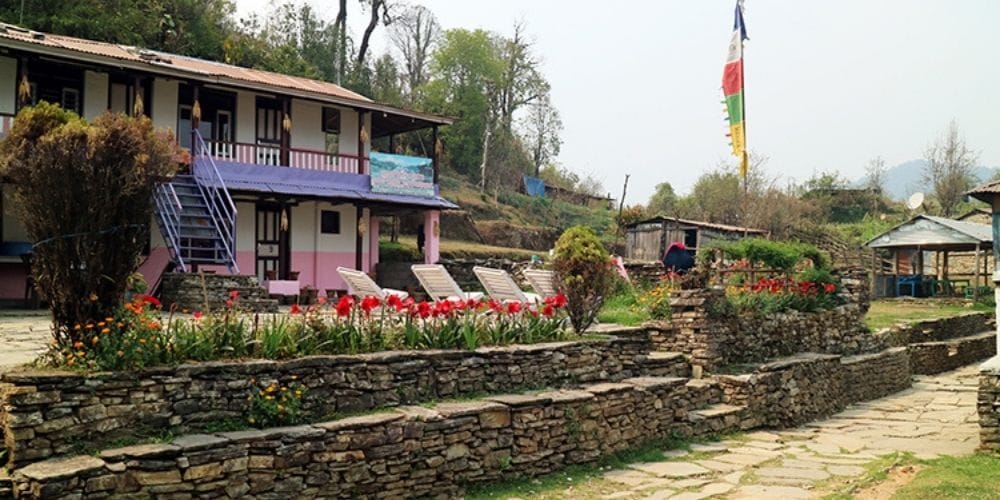 Pothana, Nepal is a small village along the Mardi Himal trekking route just south of the Annapurna Range. It’s located in the Annapurna Conservation Area and can be accessed both by walking and by vehicle. The village formed around 1970 when expeditions began to come to the area. In 2000, it was a popular camping […] 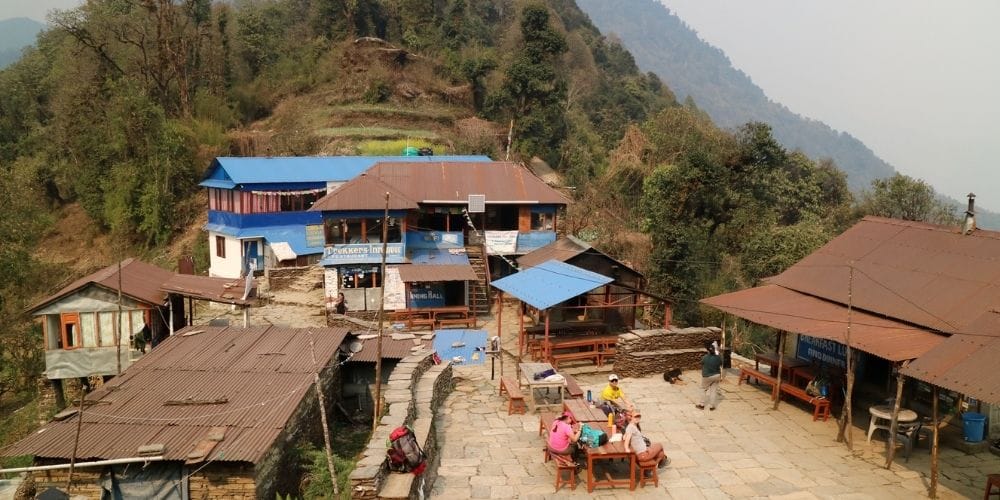 We did not plan to stay in Pittam Deurali as our original itinerary said to spend the night in Pothana. I’m happy we walked further because the next day was long and we were able to save ourselves an extra hour of w alking. Pittam Deurali has been a village for over 30 years and […] 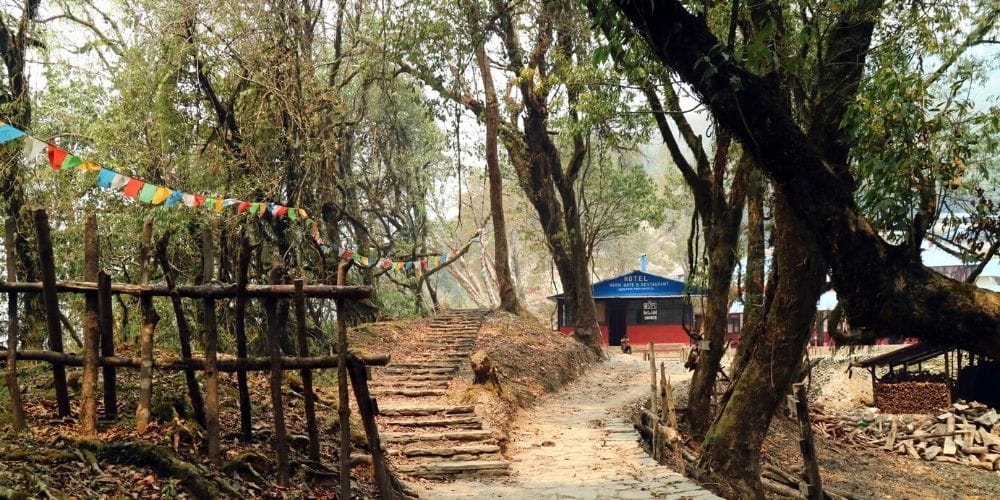 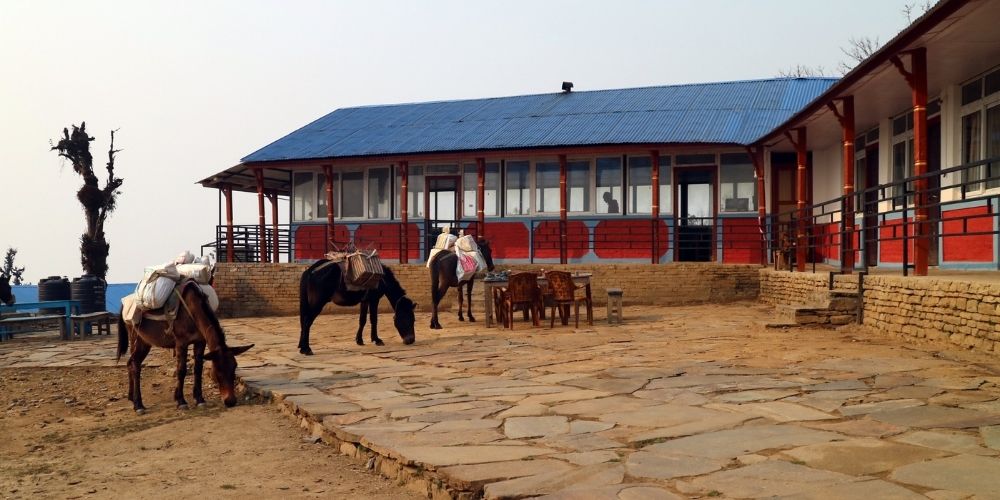 Most of the villages along the Mardi Himal Trek developed strictly for tourism. Mardi Himal Low Camp is no different. Expeditions started as early as the 1960’s and camping was available around 2000. In 2010, the Mardi Himal trek was formed, and since then, tea houses have been created to meet the needs of tourists. […] 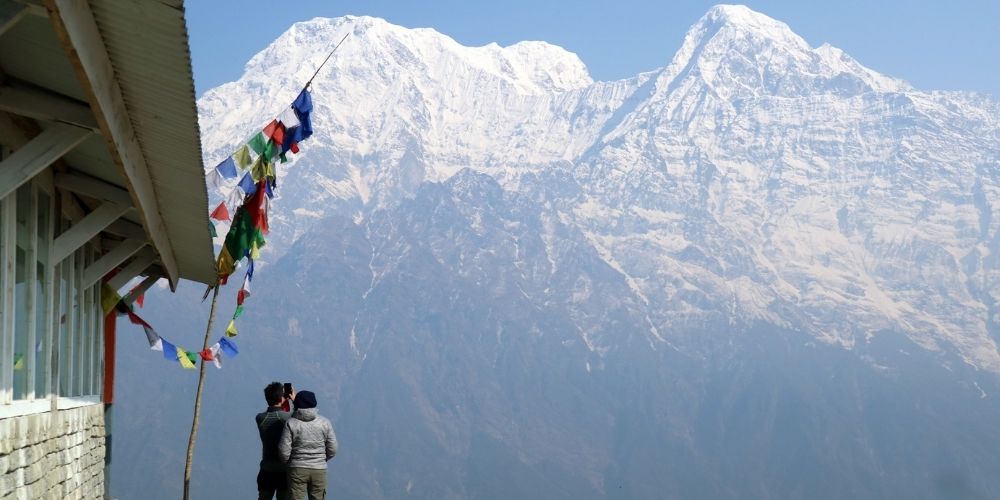 Mardi Himal High Camp is one of the major stopping points on the Mardi Himal Trek. Most trekkers spend a night at Mardi High Camp before their early morning push to Base Camp the next day. This little village was built up around tourism and didn’t exist twenty years ago. At first, it was a […]