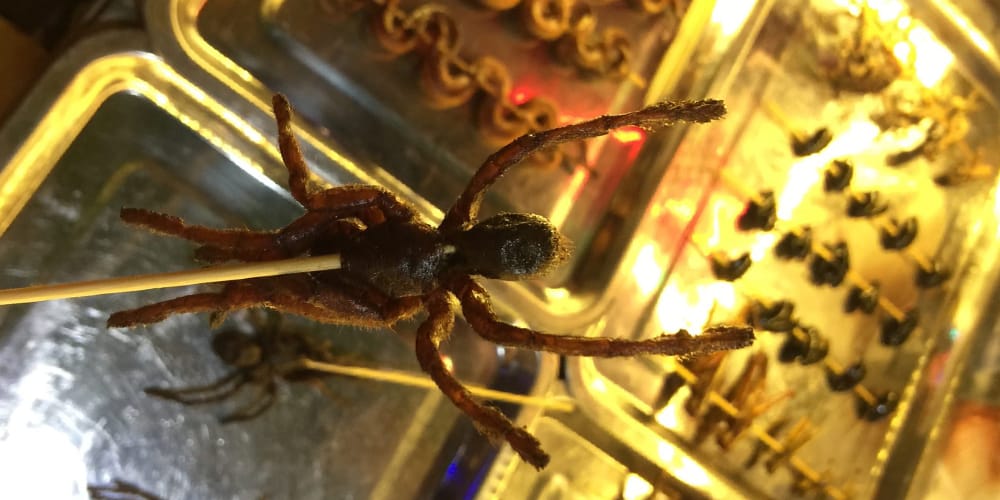 Cambodia is like a mecca of weird foods. It’s the only place I’ve ever been where crickets and tarantula make it onto the menu. I’ve had a lot of people ask me “why?” Why try these very weird delicacies? For starters, I have a when in Rome policy. I like to experience the world the […] 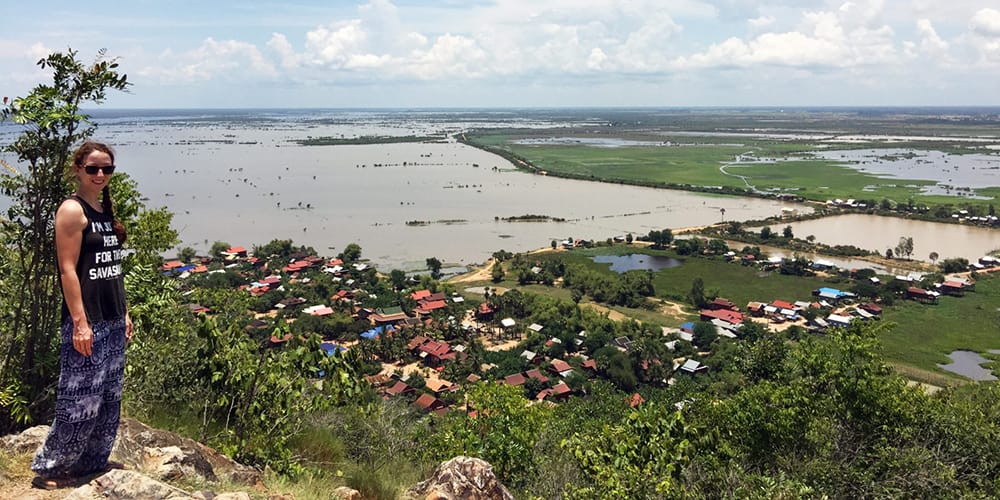 Before arriving in Siem Reap, I’d heard mixed reviews about Tonle Sap Lake. Some said it was beautiful, while others described it as a tourist trap. After talking to a few people, I felt deterred in going. At the same time, I had planned a few extra days in the area and was a little […] 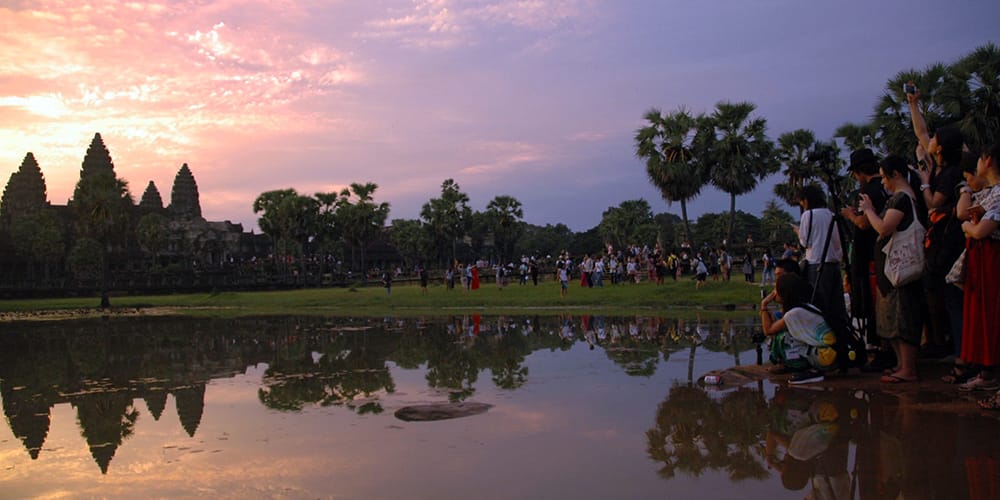 There are some places in the world that I could write about for days, and there are others that are best seen in photos. Angkor Wat is the latter. Constructed in the 12th century, this once Hindu temple was later converted to a Buddhist temple. It’s now a major tourist attraction and the largest religious […]